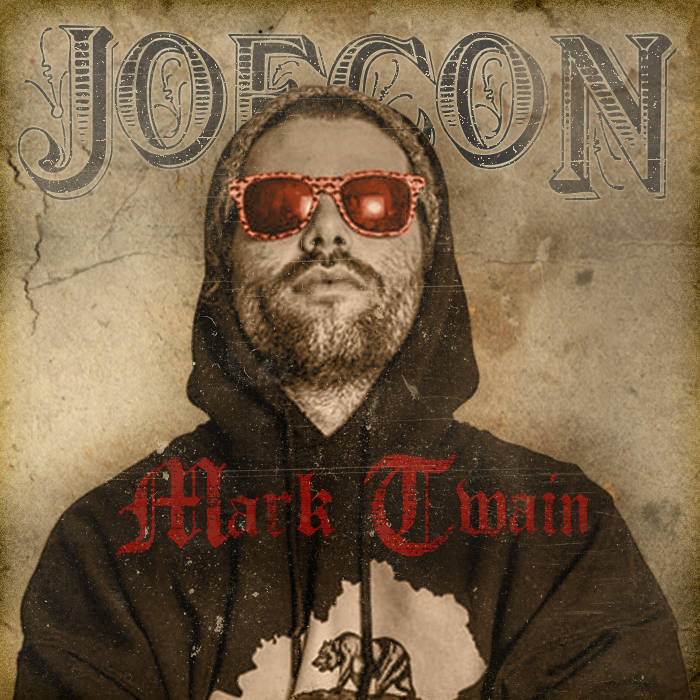 The Prodigal Son Returns to His Hip Hop Roots...


When Joe Con dropped his first album (Awake & Dreaming) back in 2005, the seeds for his musical departure from hiphop were already sewn. Though the 18 track album was a lyrical and poetic tour de force-- a quasi concept album exploring themes of identity, race, rebirth, and the quest for truth amidst the crisis and chaos of post-9/11 America, nearly overflowing with intricate verses packed with dense imagery and impressive wordplay, it was bookended by a vastly different, though equally compelling kind of song.
Joe Con came from the bluegrass region of central Kentucky, so on the surface it should be little surprise that he writes and plays a wide range of thoughtful, folky, bluesy, tunes on the acoustic guitar. What would probably be far less expected to the uninitiated is the savage intensity and sheer brilliance of his rapping, which happens to be his native language, musically speaking. Despite growing up in the bluegrass region best known for the mountain music of the same name, and raised on classic & folk rock icons like Neil Young, Bob Dylan and Van Morrison, Joe Con gravitated to hiphop from an early age. It wasn't until many years later that he would pick up the guitar and teach himself to sing and play. By then, his rhyming chops were already well honed, and the dual identity of the MC/ troubadour was soon to be born.
Though many have lamented his apparent on again off again relationship with hiphop, wishing Con would simply devote himself to the craft for which he clearly has so much love and aptitude, true JC fans embrace his diversity, knowing that he owes his unique voice as much to the country roads where he grew up as to the wild city streets where he came of age. His latest hip-hop release, Mark Twain, is a six song, 26 minute return to vintage form. In fact, there is little doubt that Mark Twain is easily among the strongest Joe Con material to date. Teaming up with producer iLLa Truth (MASSacre Music Group), Con wastes no time in reminding (or introducing, as the case may be) listeners who he is and what he does best. The aptly titled opener “Bookcover” is both a statement of purpose and an open challenge: “I dare you judge a book by its cover,” begging any and everyone to take the bait.
For fans and would be doubters alike, Con throws down the gauntlet early and often. As usual, his lyrical abilities are on full display, with more than a few lines (if not entire verses) worthy of being replayed, dissected, recited and listened to and over and over again. Beatmaker iLLa Truth’s production is the perfect backdrop for and compliment to Con’s style, full of dark, brooding samples and overpowering drum sounds that hit right in the chest and knock equally hard on headphones, in the car or on any stereo system.
Through the pair met online and owe their collaboration to the miracle of the internet, the project never suffers from lack of in person studio time between its two primary contributors. After recording vocals with acclaimed engineer/ artist Kenny “KNS” Lloyd at the latter’s Mushroom Gang Studios in New Jersey at the end of last year, Con & Truth sat on the ample material (there are more than enough songs for a second EP, already in the works) for months, waiting for the right time to bring them to fruition. After bouncing ideas and sessions back and forth, they settled on a track list and got down to business. The result is a succinct, powerful set full of bangers meant to be bumped, studied, and shared. Do yourself a favor and pick up two copies; one for you, and one for the real hip-hop head in your life.

Bandcamp Daily  your guide to the world of Bandcamp

Featuring interviews with the mighty Hiatus Kaiyote and genre-busting L'Rain.